One case is a contact of a previously confirmed case and the other is under investigation.

The case in Zone 2 (Saint John region) is an individual 40-49 and is under investigation.

The four cases in Zone 3 (Fredericton region) are as follows:

Of these, two cases are contacts of a previously confirmed case, one is travel related and the other is under investigation.

The four cases in Zone 6 (Bathurst region) are as follows:

Two of the cases are travel related and two are under investigation.

More than 46 per cent of the province’s population over the age of 12 have now received at least one dose of a vaccine.

More than 47,000 people were vaccinated in New Brunswick in the past week.

Public Health has identified a potential public exposure to the virus at the following location and date in Fredericton:

Public Health has identified a positive case in a traveller who may have been infectious on May 7 while on the following flight: 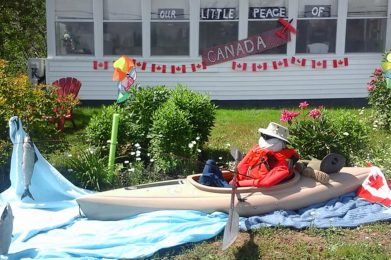 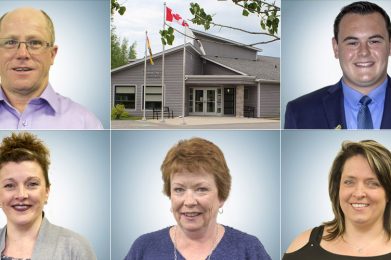 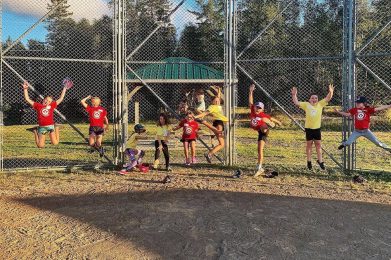 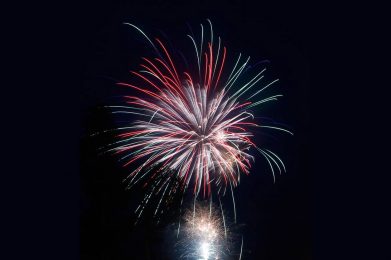