FREDERICTON (GNB) – New Brunswick reached a milestone today, with 90.1 per cent of the eligible population having received their first dose of a COVID-19 vaccine. In addition, 81.1 per cent are fully vaccinated against the virus.

“This is very encouraging news that 90 per cent of us are at least partially vaccinated,” said Premier Blaine Higgs. “If we can get everyone who has had a first dose to get their second dose, we could reach 90 per cent fully vaccinated within a month. Every person who gets the vaccine reduces the overall risk of hospitalization and death from COVID-19.”

There are 55 people hospitalized due to the virus, with 31 in an intensive care unit. No one under the age of 19 is currently hospitalized. Of those in hospital, 41 are unvaccinated, three are partially vaccinated and 11 are fully vaccinated.

“While we continue to see cases pop up in the vaccinated population, we know you are 16 times more likely to contract COVID-19 if you are unvaccinated. You are also much less likely to get seriously ill or end up in hospital,” said Dr. Jennifer Russell, chief medical officer of health.

Beginning Tuesday, Oct. 12, a new rapid-testing program for schools will be rolled out, aimed at minimizing disruptions to learning due to COVID-19 outbreaks.

In addition, the Department of Education and Early Childhood Development has made updates to the outbreak management process, including creating a dedicated COVID-19 response team to improve response time and reporting on outbreaks in schools. In the coming days, a new dashboard will be available on the Healthy and Safe Schools website.

As per New Brunswick’s Healthy and Safe Schools guidelines, schools with cases may close or move to online learning for at least one calendar day to support contact tracing, risk assessments and operational responses. Districts have contacted families directly with specific information regarding any impact on learning, including information on home learning, if required.

Zone 3 (Fredericton region) – A case has been confirmed at Stanley Consolidated School. A new case was confirmed at Hartland Community School, which was previously impacted.

Zone 6 (Bathurst region) – A case has been confirmed at Superior Middle School in Bathurst.

Since Sept. 7, 81 schools and 44 early learning and child-care facilities have had confirmed cases of COVID-19.

Due to the high number of COVID-19 transmissions, a circuit breaker will be put in place in certain areas of the province for 14 days beginning at 6 p.m. on Friday, Oct. 8.

The areas that will be impacted are Zone 1 (Moncton region) as far north as and including Sainte-Anne-de-Kent and including Havelock in Zone 2; the northern portion of Zone 3 from and including Deerville and Florenceville-Bristol; and all of Zone 4 (Edmundston region), including Menneval in Zone 5.

All New Brunswickers – including those living in areas not impacted by the circuit breaker – must not have gatherings anywhere other than a place at which the law requires proof of vaccination with anyone they do not currently live with during the Thanksgiving long weekend, between 6 p.m. on Friday, Oct. 8, and 11:59 p.m. on Monday, Oct. 11.

All businesses may remain open for regular operations but must follow measures listed under the mandatory order. This includes businesses that are not required to see proof of vaccination, such as hair salons, retail and grocery stores, and those that are required to request proof of vaccination, such as restaurants and entertainment venues. Children under 12 accompanied by a fully vaccinated adult will also be admitted.

A new mandatory order will come into effect on Friday at 6 p.m. and is available online.

The 39 new cases in Zone 1 (Moncton region) are as follows:

Twenty-four cases are under investigation and 15 are contacts of previously confirmed cases.

The 19 new cases in Zone 2 (Saint John region) are as follows:

Fourteen cases are under investigation and five are contacts of previously confirmed cases.

The 20 new cases in Zone 3 (Fredericton region) are as follows:

Seventeen cases are under investigation and three are contacts of previously confirmed cases.

The 20 new cases in Zone 4 (Edmundston region) are as follows:

The 11 cases in Zone 5 (Campbellton region) are as follows:

Ten cases are under investigation and one is a contact of a previously confirmed case.

The five new cases in Zone 6 (Bathurst region) are as follows:

Two cases are under investigation and three cases are contacts of previously confirmed cases.

The two new cases in Zone 7 (Miramichi region) are as follows:

Anyone with symptoms of the virus, as well as anyone who has been at the site of a possible public exposure, is urged to request a test online or call Tele-Care 811 to get an appointment. 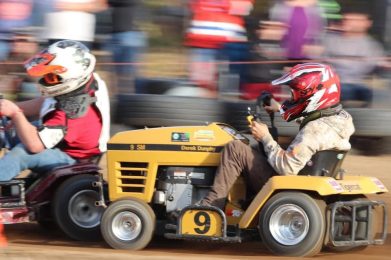 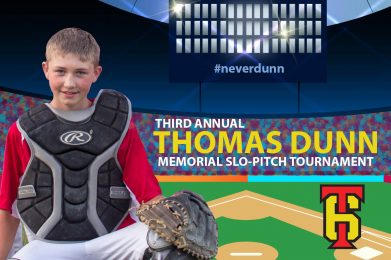 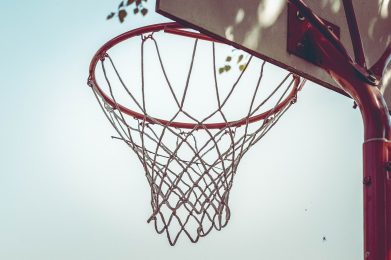 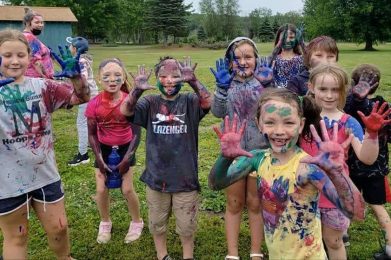