FREDERICTON (GNB) — The Office of the Child, Youth and Seniors’ Advocate has completed an inquiry into the decision to lift certain COVID-19 restrictions in New Brunswick schools under the authority of Section 13(1) of the Child, Youth and Senior Advocate Act. In a report filed today with the legislative assembly, the advocate made eight recommendations aimed at improving the safety and quality of the school environment for children.

“We received a number of public concerns regarding the spread of COVID-19 in schools following the lifting of most pandemic measures,” said Child, Youth and Seniors’ Advocate Kelly Lamrock. “We initially reached out to the chief medical officer of health and the Department of Education and Early Childhood Development in hopes that we could get clarity on the process of, and reasons for, the decision so as to inform the public. Following our inquiry, we had a number of concerns regarding the decision and advised the departments.”

Among the concerns cited by the advocate was a blurred responsibility for the decision.

“There was mutual statutory responsibility, and decision makers were each stating the other office was free to revise or change the decision, and neither was explaining the evidence behind it,” said Lamrock in his report. “This public sense of vagueness and confusion was not in best interest of the children.”

Regarding the removal of all masking requirements in schools, the inquiry found that there was an overreliance on following other provinces without providing evidence, projections and measurements that would justify the Public Health recommendation. There was a mismatch between the public advice that vaccines were more effective than masks and the factual evidence that fewer than half of children attending schools are vaccinated, said Lamrock. He also expressed concern regarding the lack of benchmarks and measurements to monitor the impact of removing restrictions. The report recommends that Public Health revisit the decision with clear evidence of the factors to be weighed and a plan to monitor student safety and staff absenteeism. The report noted that such a review could be done on the same timelines as other Maritime provinces’ reviews of masking rules.

“There are legitimate reasons to consider lifting mask mandates, and we support Public Health leading that decision,” said Lamrock. “However, children deserve a decision which considers their rights and needs, with clear and relevant factual findings, which need to be communicated with clarity and accountability. We should be as vigilant in monitoring the lifting of mandates as we were at the start.”

·         The departments of Health and Education and Early Childhood Development should co-ordinate and issue clear protocols for school leaders regarding when a student must test, report and/or absent themselves from school due to exposure, symptoms or a positive test.

·         The departments of Health and Education and Early Childhood Development should co-ordinate and issue a plan to make appropriate rapid tests available to schools.

·         Public Health, in consultation with Education and Early Childhood Development, should clarify the health and pedagogical indicators it will be tracking to judge the impact of the removal of the mask mandate and elaborate clearly on what benchmarks would lead to a review of the decision.

·         Public Health should factor into its recommendations the long-term impacts of COVID-19 on youth.

·         Public Health and Education and Early Childhood Development should develop a strategy, backed up with regulation, if necessary, to increase the low vaccination rate of children aged 5-11.

Lamrock also provided a legal guidance letter to the Department of Education and Early Childhood Development, clarifying its responsibility to accommodate students adversely affected by the relaxing of COVID-19 rules. The report states that the provision of the Education Act requiring accommodation of students with exceptional needs includes the obligation to provide for students whose immediate family members may be at risk of serious complications from the virus. As such, Lamrock recommended that the department require that school districts meet their obligations by law to accommodate students with a need to protect vulnerable family members.

“The law is clear that a student with a need that cannot be accommodated in the common learning environment has to be provided with a safe place to learn,” said Lamrock. “We strongly urge the department to ensure that the Education Act is followed.”

The advocate has authority to study issues affecting children and to make recommendations to the legislative assembly. Decisions on implementing the recommendations are made by elected MLAs, said Lamrock. 22-04-22 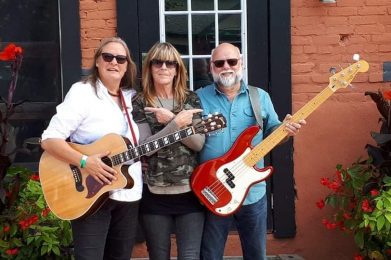 Paula Jardine and the Dusty Angels to perform this Saturday, May 14 in Blackville 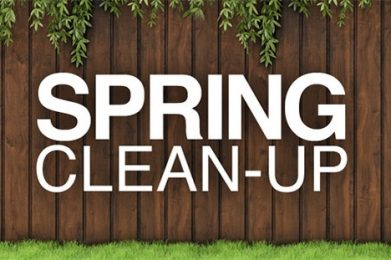 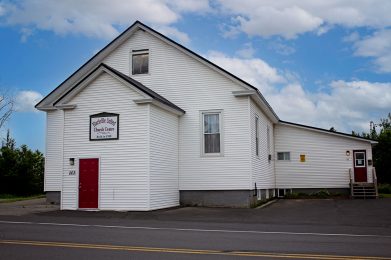 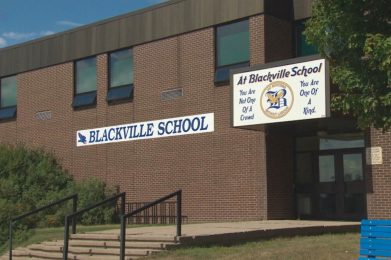