Curbside recycling is set to resume on Thursday, June 25 in the village of Blackville. The program was temporarily suspended due to COVID-19 restrictions.

Due to a back-log of stored recyclables, for the first collection only, residents are allowed to put out their stockpile of extra recyclables next to their recycling carts. This is a ONE TIME ONLY exception for the first collection.  The excess recyclables must be in clear transparent bags (dry cardboard/paper may be collapsed and contained within a larger box).  Black/solid colored bags that can’t be seen through will NOT be accepted as it may contain garage or non-compliant material such as glass, wood, Styrofoam, etc.

Also, for the summer months of June, July, August, and September, garbage will be collected every week within the village of Blackville limits.  Recycling schedule will remain the same at every second week.  See full schedule below.

Please note: weekly garbage collection applies to households within the village limits only. 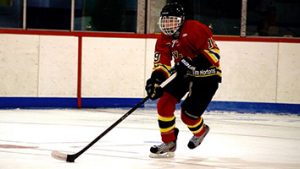 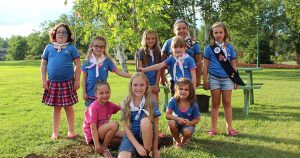 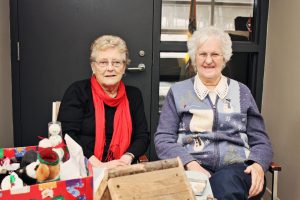 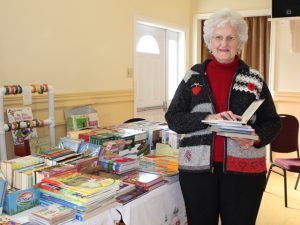