Blackville native and Sheridan grad Colton Curtis, 22, was ecstatic to get the call, telling him that he was cast in Stratford Festival’s main stage show. The Stratford Festival is an internationally recognized annual repertory theatre festival running from April to October in the Canadian city of Stratford, Ontario.

“I felt deep down that it would happen, but it’s always surreal when someone is actually saying the words, ‘You got the part!’ ”

Just like Curtis, more than 10 grads will be acting alongside established performers in A Chorus Line in April. Rehearsals start February 15.

Directed by Donna Feore, A Chorus Line follows dancers from all walks of life, each with their own challenges and hurdles to overcome, trying to catch a break on Broadway.

“The show is really cool because it lets the audience in on the entire audition process for a Broadway show,” said Curtis.

“(Mark) is super eager and also a little naive about what he’s getting involved with,” said Curtis. “I love that I get to play him because he’s a lot like me, in the sense that I’m this young new face in Canadian theatre, who is really excited and anxious to get out there and be involved in these big productions.”

Colton is the son of Candace (MacRae) Curtis and Dan Underhill. 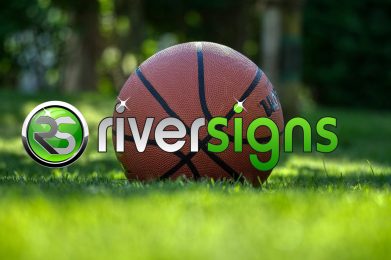 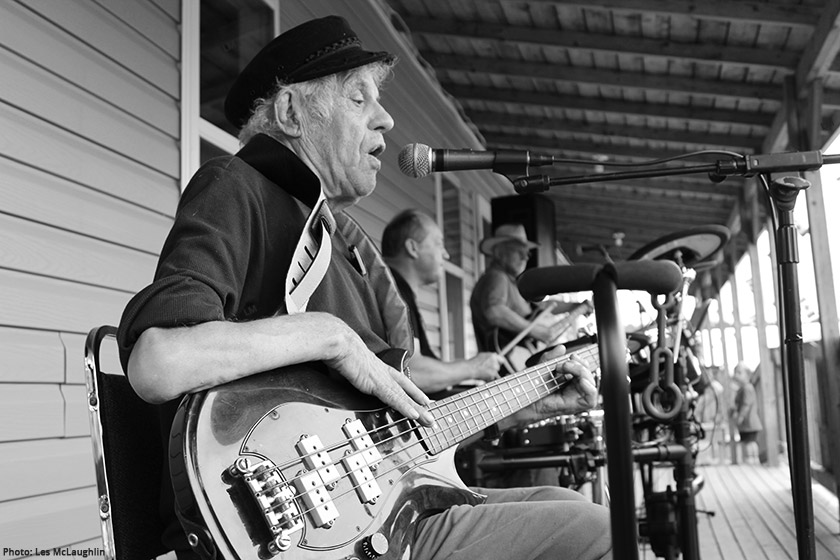 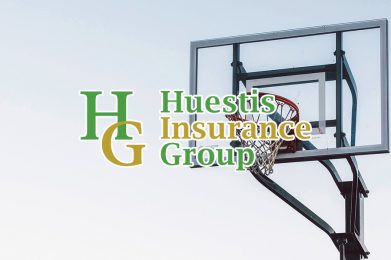