Former Blackville firefighter William “Billy” Kennedy passed away suddenly at the Miramichi Regional Hospital on Sunday, April 11, 2021 at the age of 62. Born in Blackville, he was the son of the late Eldon and Grace Kennedy. Billy was a Captain of the Miramichi Fire Department and served as a firefighter since his beginning in 1979 with the Blackville Fire Department. He proudly served the City of Miramichi since January 1987.

Blackville Fire Department’s fire chief Christopher Sturgeon issued a statement on behalf of the department, “As a department, we’re all saddened to hear of his sudden passing. His leadership as a captain will be missed in Miramichi. I personally never had the pleasure of working with him but if his work ethic was anything like his late brother, Fred Kennedy, then I’m sure they will be hard shoes to fill. The Blackville Fire Department sends our condolences to his family and to our brothers on the Miramichi Fire Department.”

Blackville mayor Christopher Hennessy echoed the sentiment, “Our thoughts are with Billy’s family; he and his brother Fred certainly made a huge mark in the fire fighting community and we thank him for his service.”

Besides his wife: Ann, Billy is survived by his daughter Jamie Kennedy. The family will receive visitors at Bell’s Funeral Home on Thursday, April 15, 2021 from 3-7 PM. A private funeral service will be celebrated from the Sterling Bell Memorial Chapel with Rev. Alice Szemök officiating. 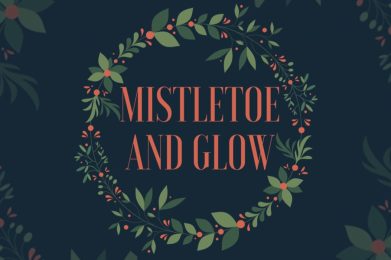