Progressive Conservative MLA Jake Stewart has won his riding of South West Miramichi – Bay du Vin for a fourth consecutive term. The Blackville resident was first elected to the Legislative Assembly of New Brunswick in the 2010 provincial election.

“Jake it was an honor to run against you in this campaign. You have done great things for this riding and I know you will continue doing them in the years ahead. I learned a lot from you that I will carry with me.”

The Progressive Conservatives have been elected in 27 of the 49 New Brunswick ridings; 25 are needed for a majority.

NB Premier Blaine Higgs and his party had been leading the province with a minority government since 2018.

Number of votes per candidate/party are below: 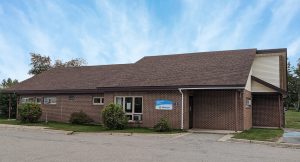 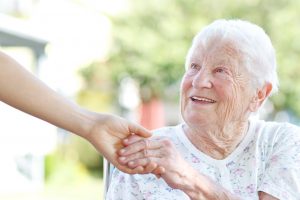 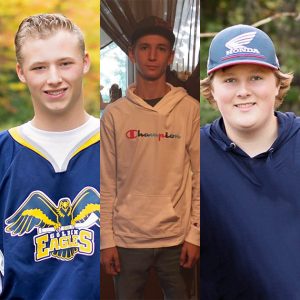