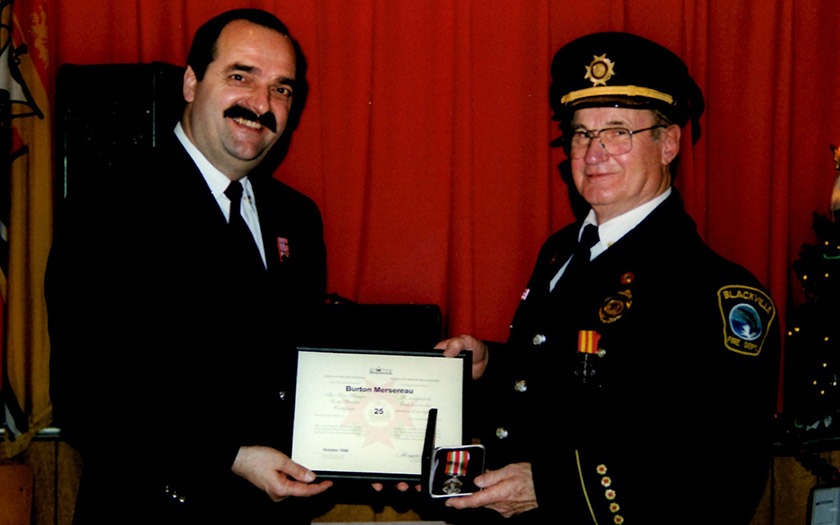 The death of Mr. Charles Burton Mersereau Jr. , husband of Vera (Murray) Mersereau of Blackville, NB, occurred on Saturday, August 20, 2016 at the Miramichi Regional Hospital at the age of 86. Born in Blackville, NB, he was the son of the late Charles Burton and Jane (MacDougall). Burton retired from bus driving after 43 years of service (36 years as a school bus driver). 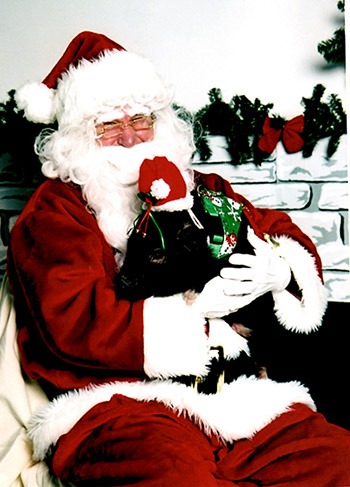 Over the years Burton was involved in many organizations including: Volunteer with the Blackville Fire Department and Fireman’s Club (37 years), and St. John Ambulance. He was a former member of the Board of Trade, Woodlot Owner’s Association and Royal Canadian Legion, Branch #49. Junior enjoyed playing the fiddle as well as many other musical instruments. He was also a prominent part of the Blackville annual Christmas parade.

Besides his parents, Burton is predeceased by one son: Trent; sisters: Jesse, Isabel, Glorna and Grace and brothers: Victor and Bill.

The family will receive visitors at the Miramichi Fellowship Centre, Main Street, Blackville on Monday from 7-9 PM and Tuesday from 2-4 and 7-9 PM. The funeral service will be held at the Miramichi Fellowship Centre on Wednesday, August 24, 2016 at 2 PM with Pastor John Stewart officiating. Burial will take place in the Upper Blackville Baptist Cemetery.

In Burton’s memory, donations may be made to the Blackville Volunteer Fire Department or a charity of one’s choice. The family would like to sincerely thank all those involved for their kindness and compassion during this time.