Local author Barb Curtis’ debut novel, Forever With You, was released in November. The book, thirteen years in the making, is a heartwarming small-town romance about high school sweethearts who return home and discover that first love sometimes gets a second chance.

Forever With You is the first book in the Sapphire Springs series. Click here to buy now. A followup, Only for You, set to be released later this year, is available for pre-order now.

Barb lives in her century-old family homestead with her husband and daughter.

Buy FOREVER WITH YOU
Pre-Order ONLY FOR YOU 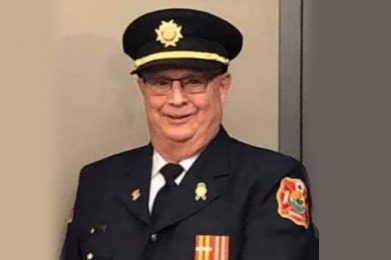 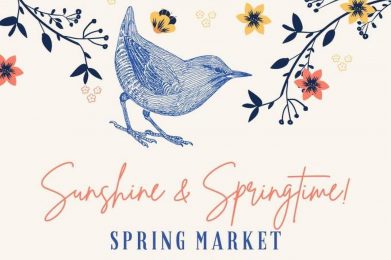 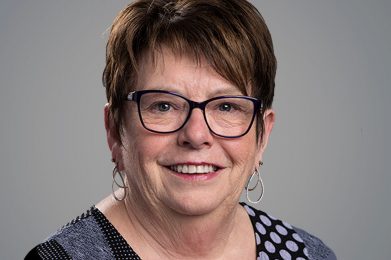